Showing posts from July, 2013
Show all 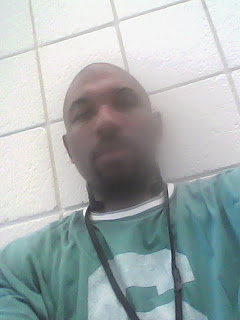 The only reason I am writing this is so in case someone else in the Grand Rapids, Michigan area happens to google this man. I was seeing this man, Pleasz Roy Daniels, also known as Roy Daniels (he also lies online currently saying his name is Mark Roy Daniels) since January 2013. Yesterday I broke it off with him after looking at his phone. He was talking about marriage, and buying a home together. I looked at his texts and found someone saved in his phone as "My wife." I don't know who this girl is because he came into the room before I could see it. I wanted to warn her that he's been seeing me for 4 months, and I assume he's been seeing her too. I am the one who helped him when he was in trouble a few months ago. He probably told her that he was working when he was with me. The night i found the texts (middle of the night On January 26) - she had written to him "I wish you were home tonight." I'm watching out for you. I think that he's
25 comments
Read more
More posts